Join Cherise Trump as she brings back Hans von Spakovsky from the Heritage Foundation to discuss his recent article exposing a corrupt political actor, Pamela Karlan. Pamela has been able to manipulate the judicial system while collecting millions of dollars from Stanford University and its donors. Cherise and Hans break down the ways universities insulate themselves from financial and legal challenges while avoiding calls for transparency. It is high time the public holds them accountable and demands corrupt politicians like Pamela are no longer able to fly under the radar.

Why I Left My Dream Job as a Science Professor 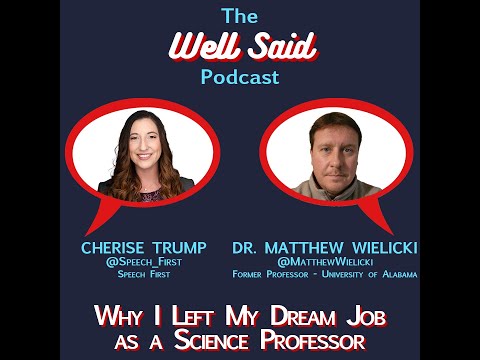 Why I Left My Dream Job as a Science Professor

The Silenced, Shunned, and Canceled of the Academy 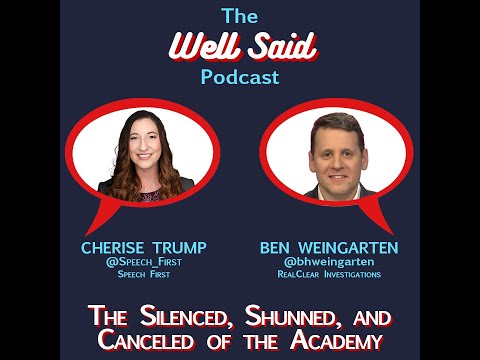 The Silenced, Shunned, and Canceled of the Academy 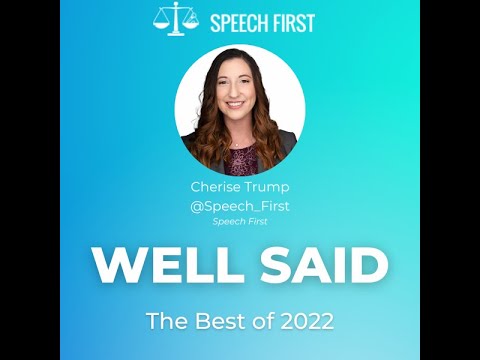